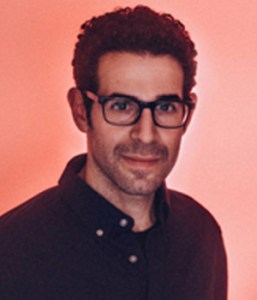 Driven by the endless possibility of sound, composer Ronen Landa creates music that is stirring, inventive, and bold. The press has hailed his work as “an astounding auditory journey” (Cinema Without Borders) and a “multi-layered feast for the ears” (Review Graveyard).

Currently, Landa resides in Los Angeles. In addition to his work, he serves as Associates Board Chair for Education Through Music – Los Angeles, a nonprofit organization that ensures children attending inner-city schools can receive a high quality music education.